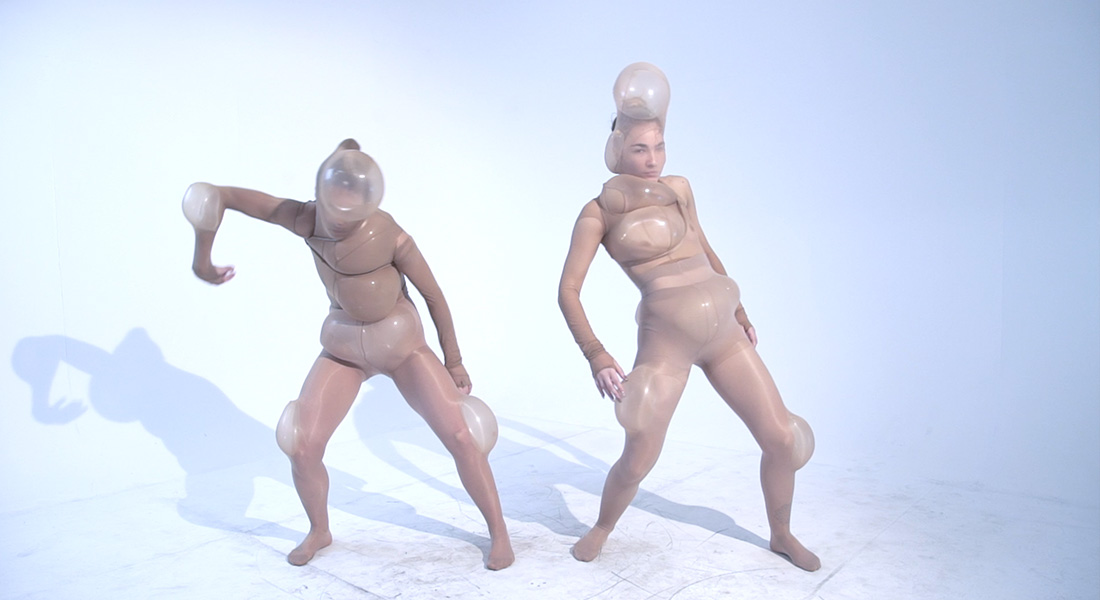 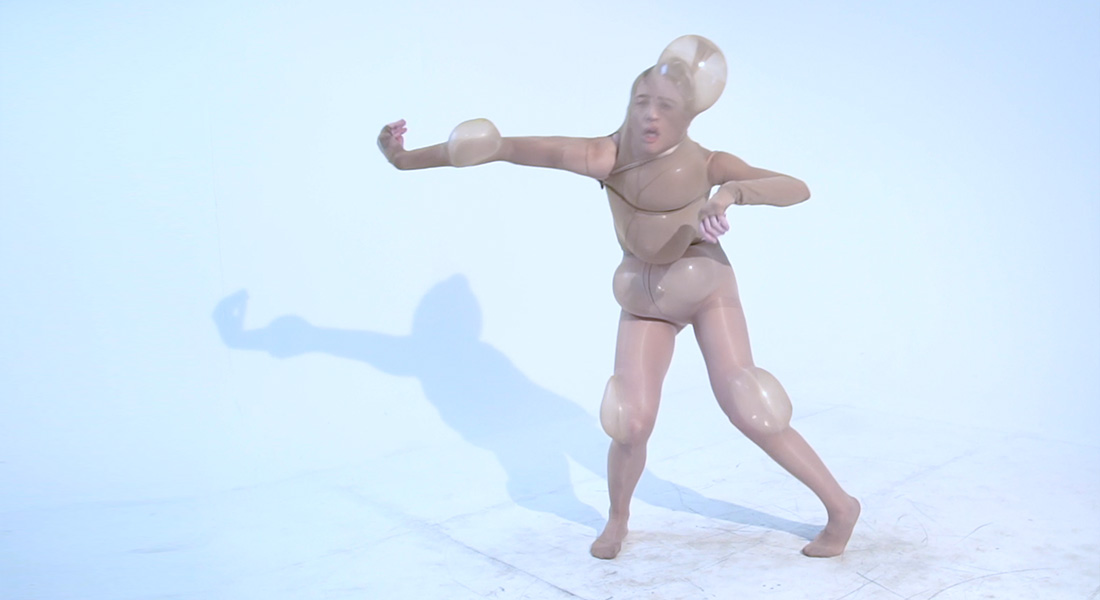 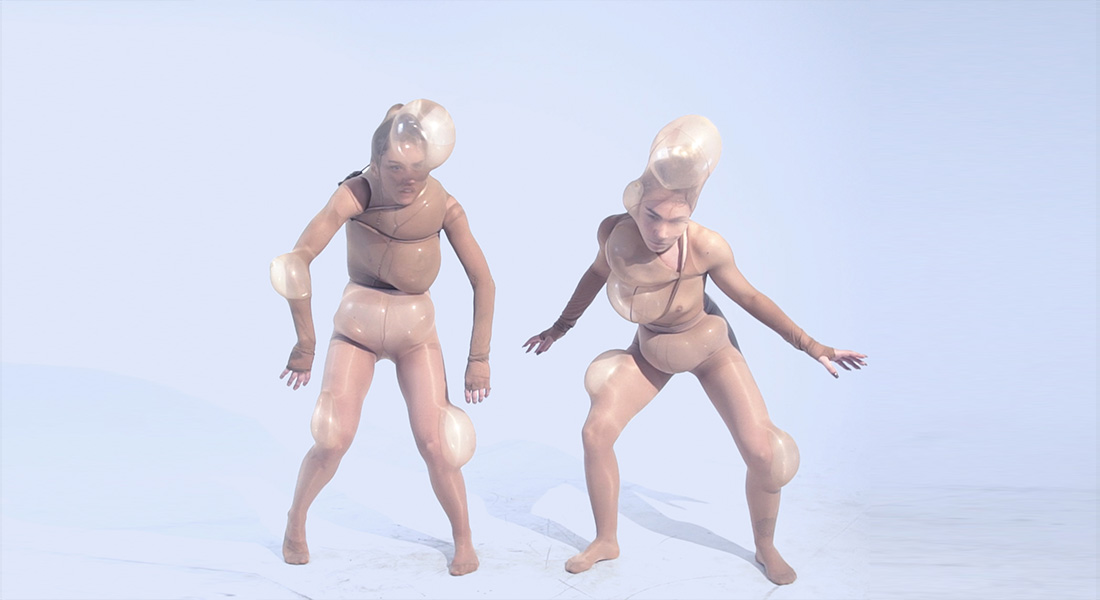 “Similar to the hipsters of Allen Ginsberg, the forms dominating Anna Papathanasiou’s piece seem as if they are in a state of perpetual agonizing effort. Transfigured, they move in a convulsive manner, totally bound to some unknown sounds for the rest of us, feeding and dictating their ritual. The screens standing between the angelheaded forms and the spectator intensify the sense of unfamiliarity as they forbid any kind of contact, compelling the audience to remain at that exact position, trying to figure out whether the humanoids are striving to resemble the human race or if they already are human beings deformed by their exertion to exist in a poetic manner.”
by Adrian Trikas Pandis