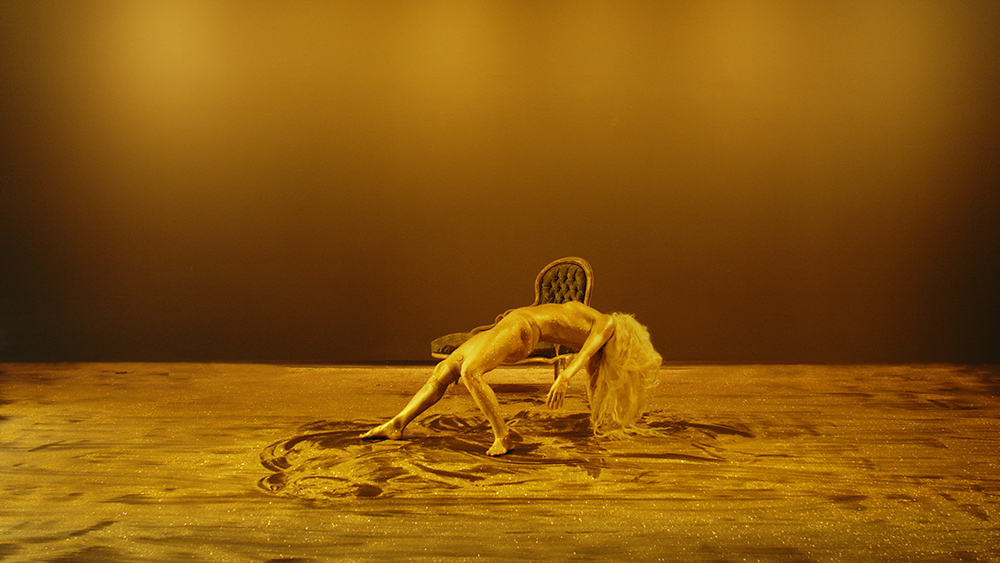 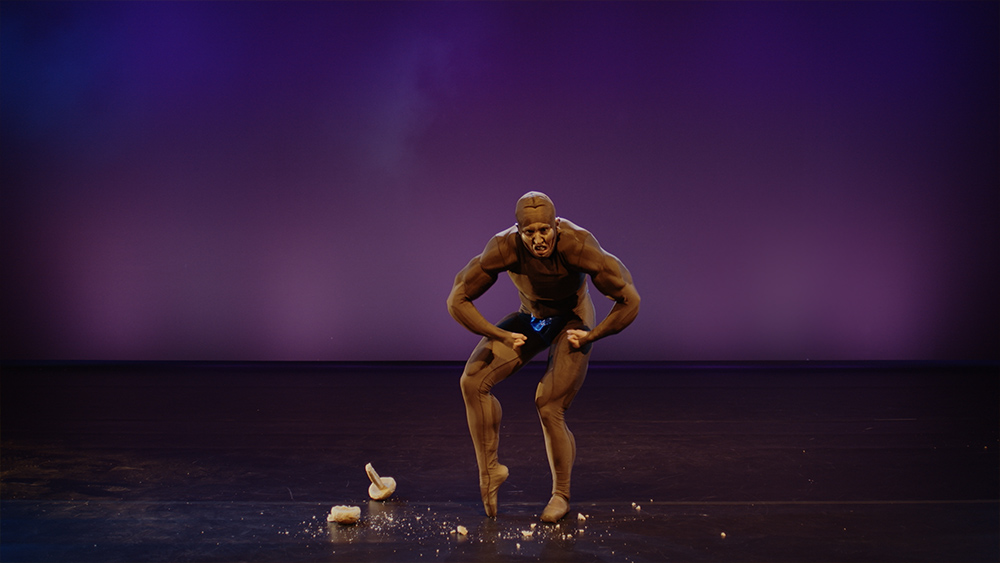 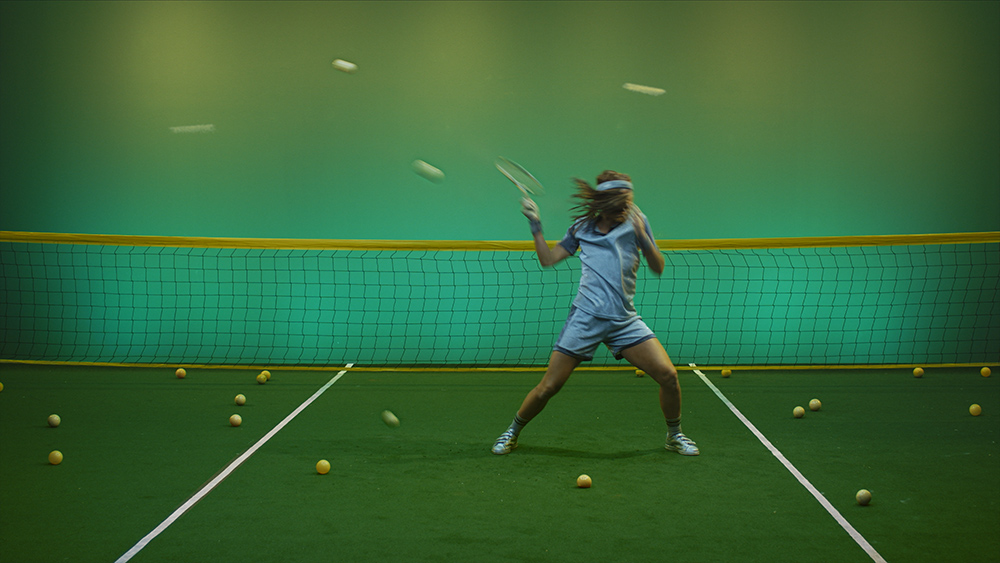 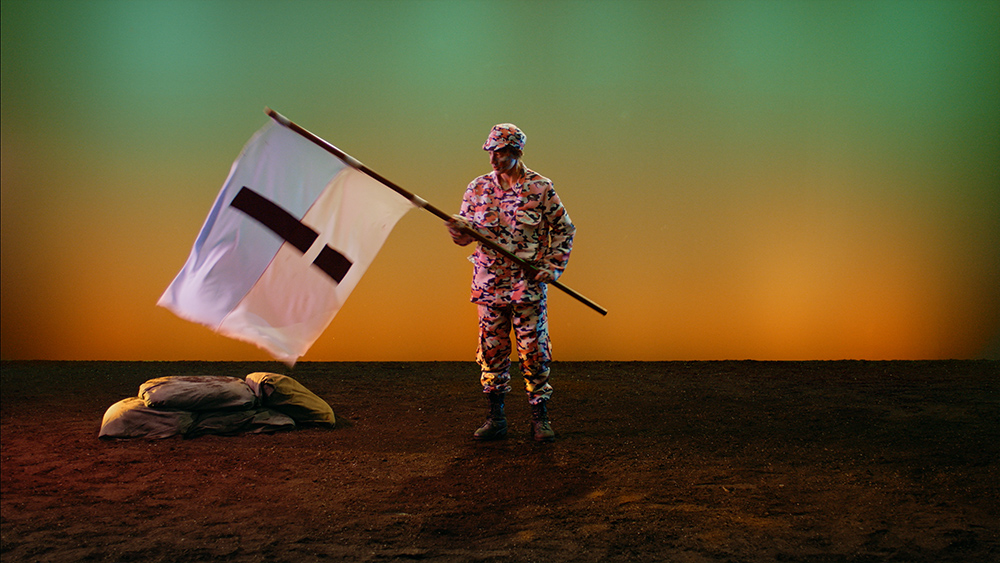 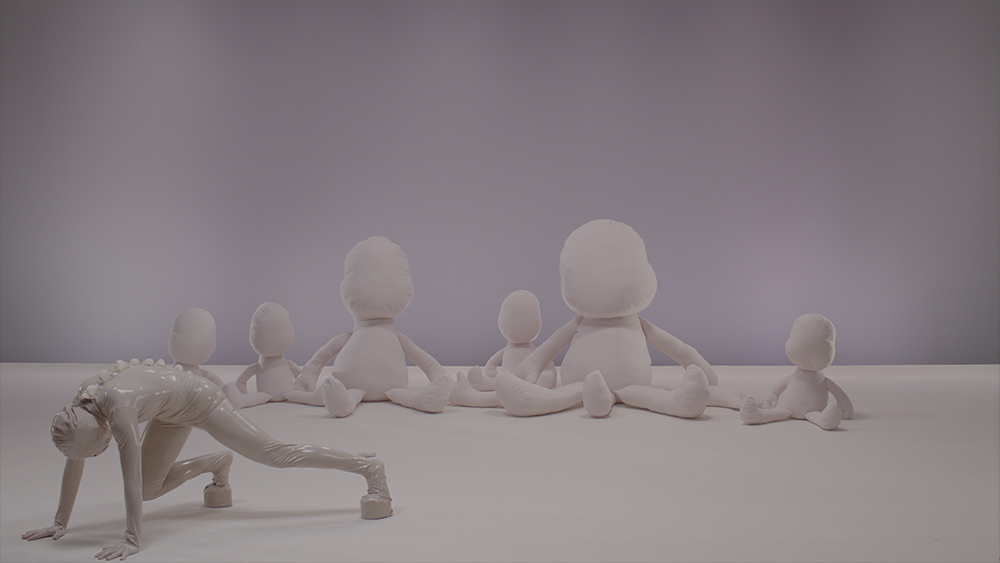 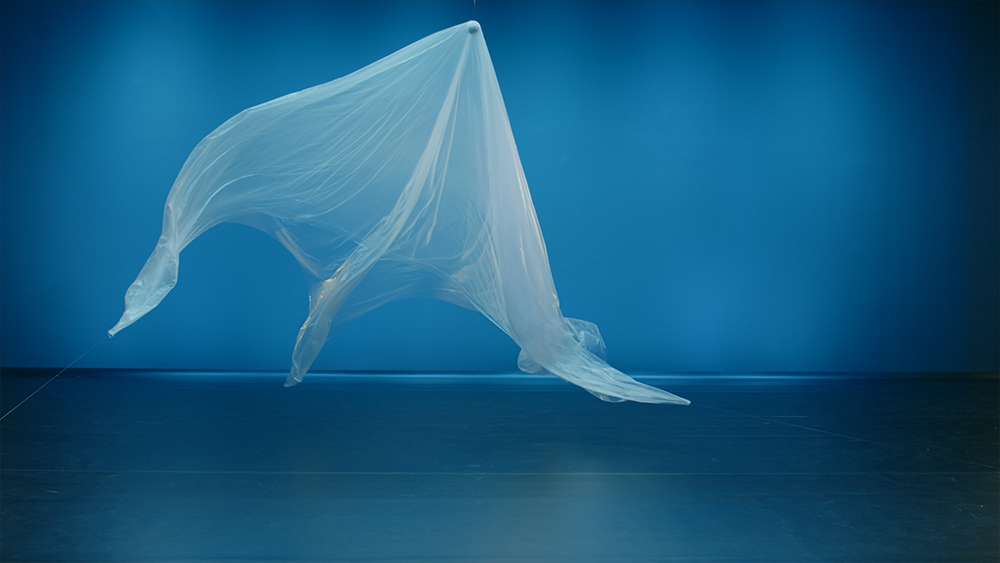 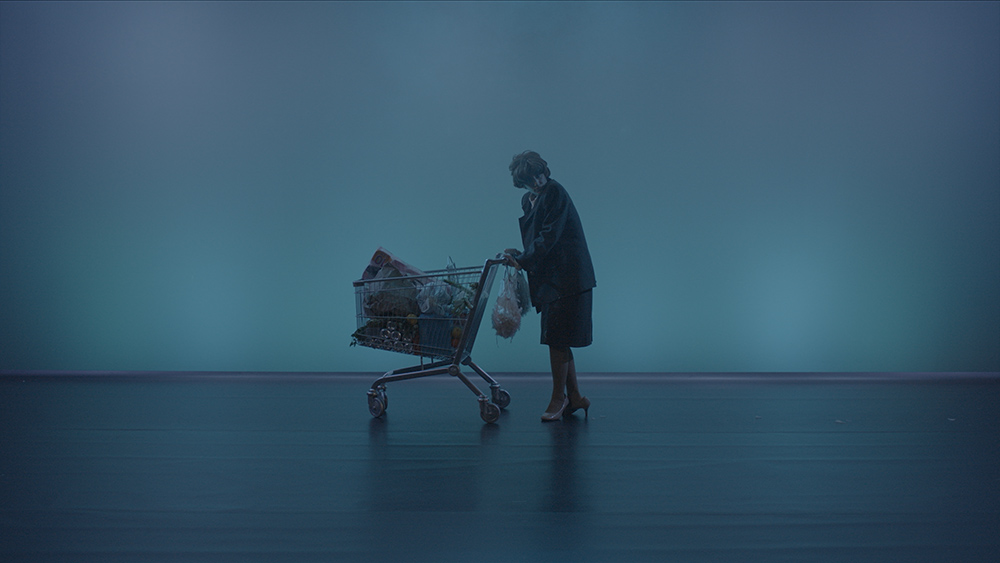 A series of short video portraits, like the tracks of a record that radiates an unfamiliar air. A kind of anti-dance that counters notions of beauty.
Anna Papathanasiou created “Axel’s Just Dreaming” as a compendium of moving images, an album of “unreleased” material. A series of seven video portraits that depict imaginary characters in states of isolation and ecstasy.
Each image presents an existence that builds its own narrative within strict chronological and spatial constraints, inside a closed circuit, behind a screen or a pane of glass. Each existence is a small explosion that went to waste inside a taped-up gift box never delivered due to problems with the postal service. Repetitious movements bring to mind a kind of purgatory where mentally worked up beings make each day special, even if it’s all only an illusion.
We all want someone to bear witness to our loneliness, so as not to go mad inside our own little boxes.
Distortion, repetition, and transformation are the core materials used in this rendition of a dystopic feeling. A silent and gentle nightmare with absurd visual connections that cannot be explained, but which do the explaining. Like the dream of a dog on the verge of death, already afloat inside a transitional space as its body leaves it ever so slowly behind.
A tableau vivant of a dive into the absurd.

The artwork was created in the terms of the #8 Onassis New Choreographers Festival 2021 upon commission of the Onassis Foundation.

More about the project you can find here

In loving memory of our Axel, who passed away just days after the filming ended. 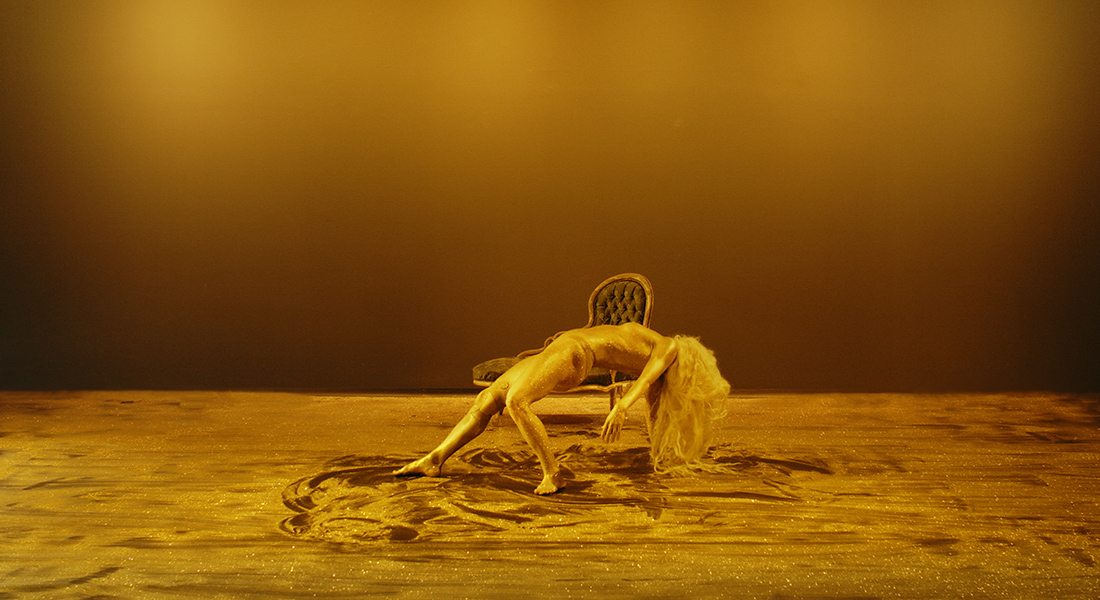