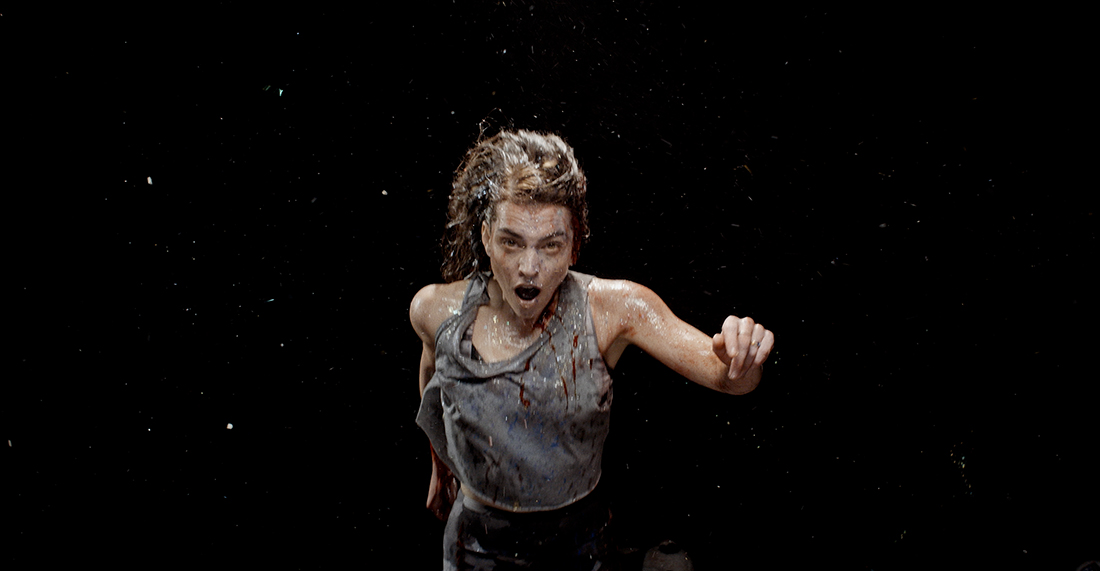 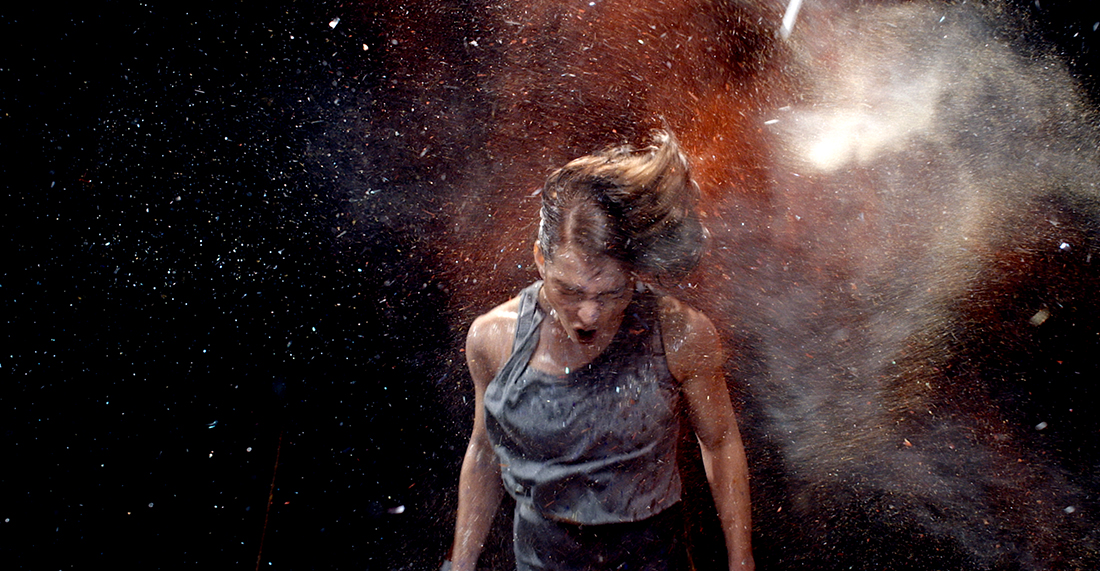 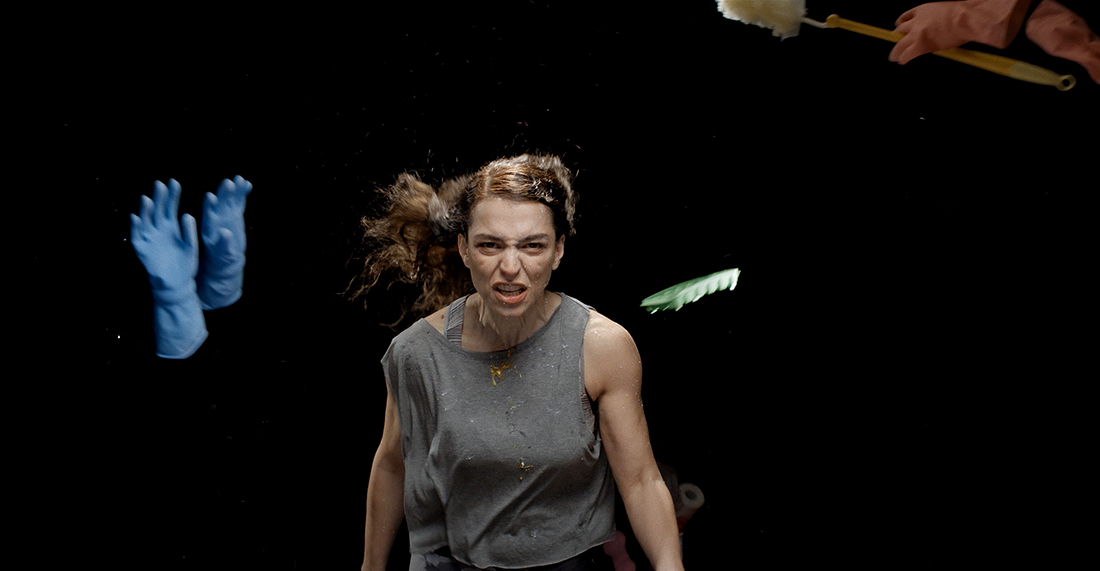 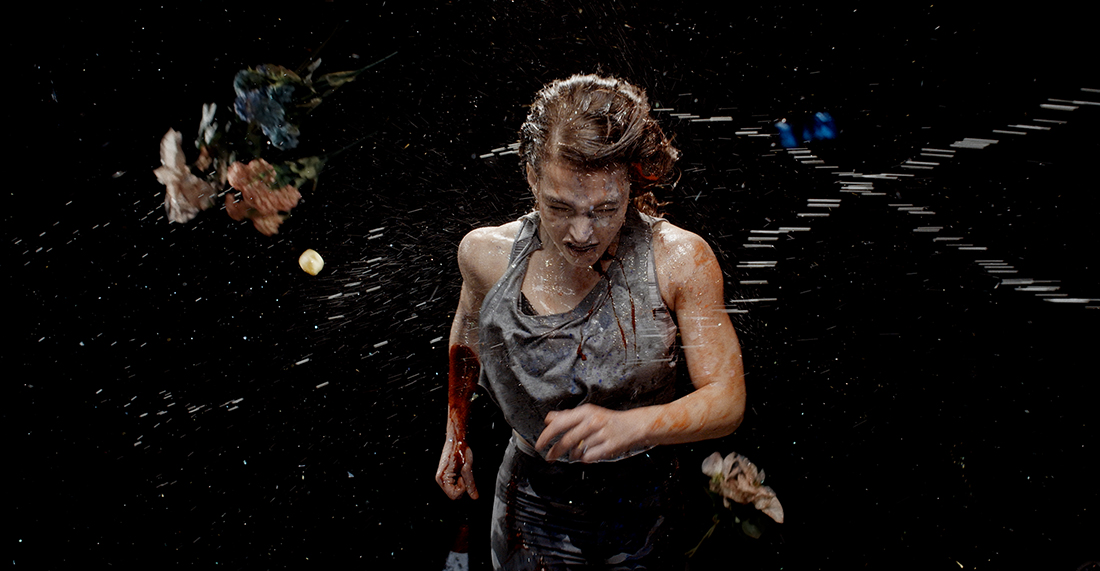 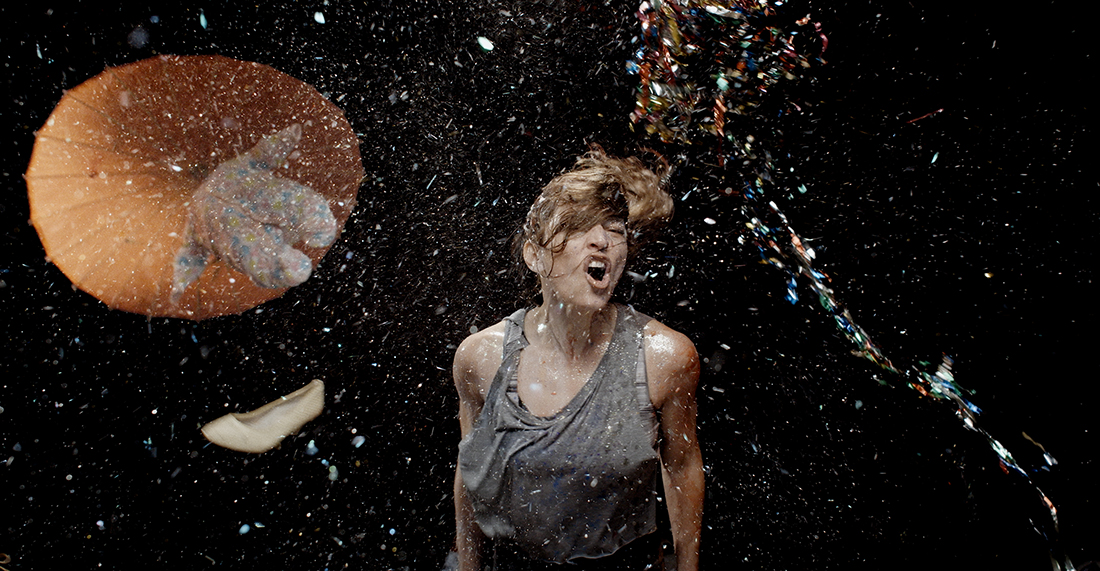 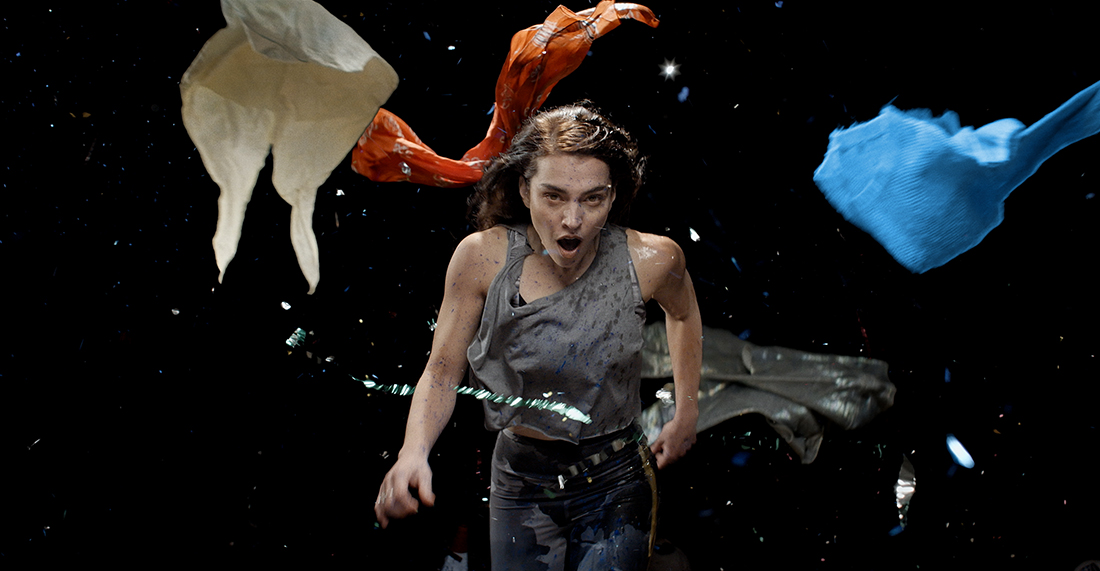 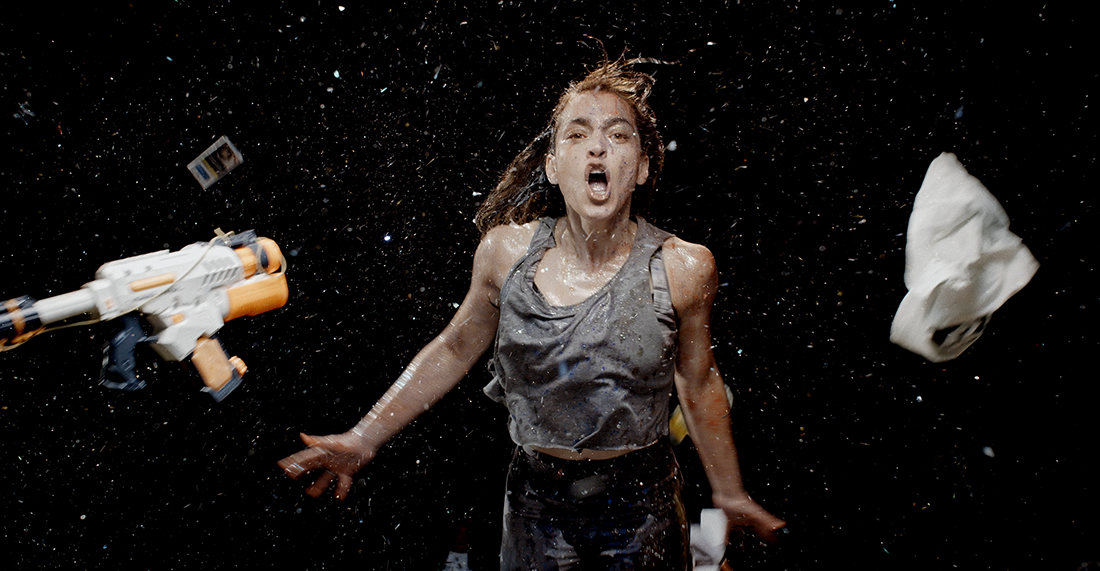 Black box is all about the constant struggle to become something more every day against all odds. The song comes from the album AMMA, which I recorded with my band on june 2019. The concept for the video occured to me while I was running on the treadmill, experiencing a personal glorious moment of lip syncing over myself to learn the lyrics for the upcoming shows ahead. I instantly imagined what follows in the video. 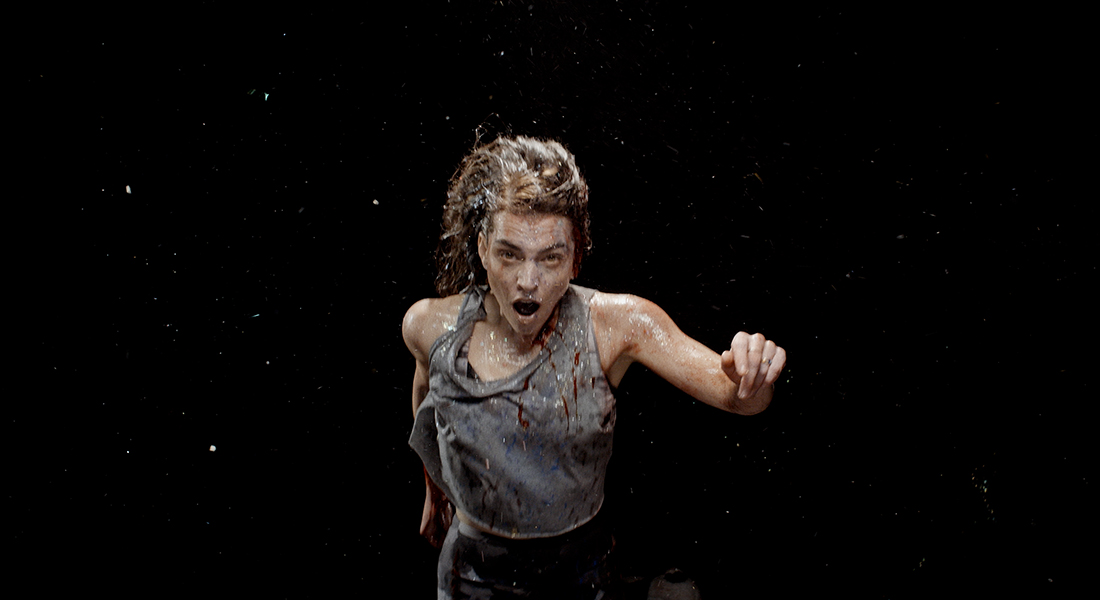