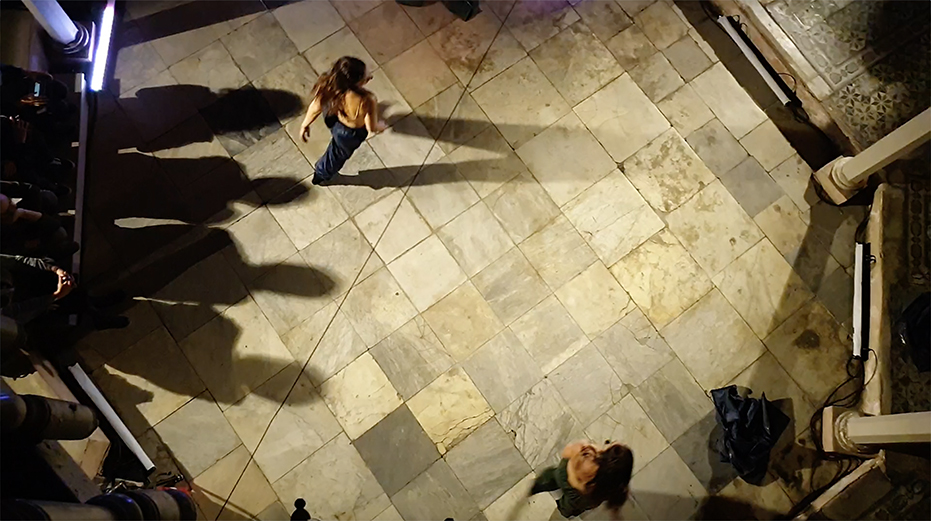 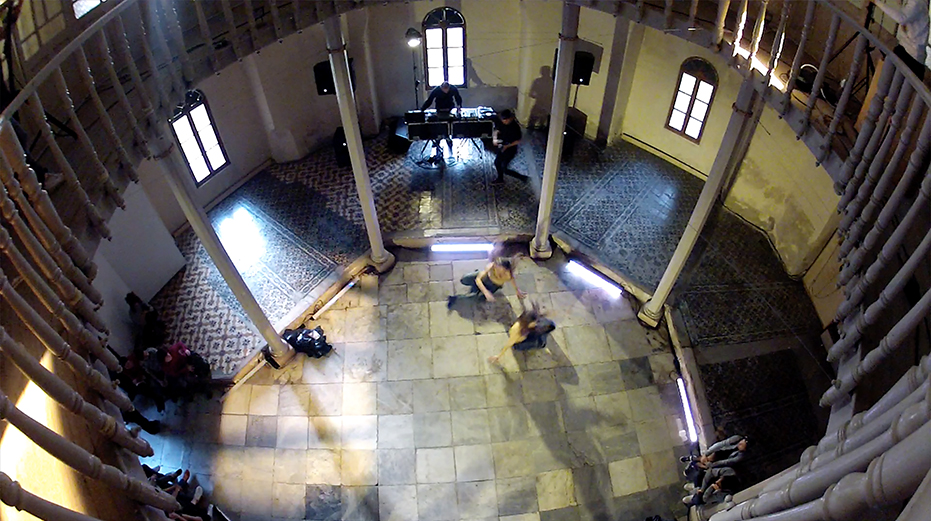 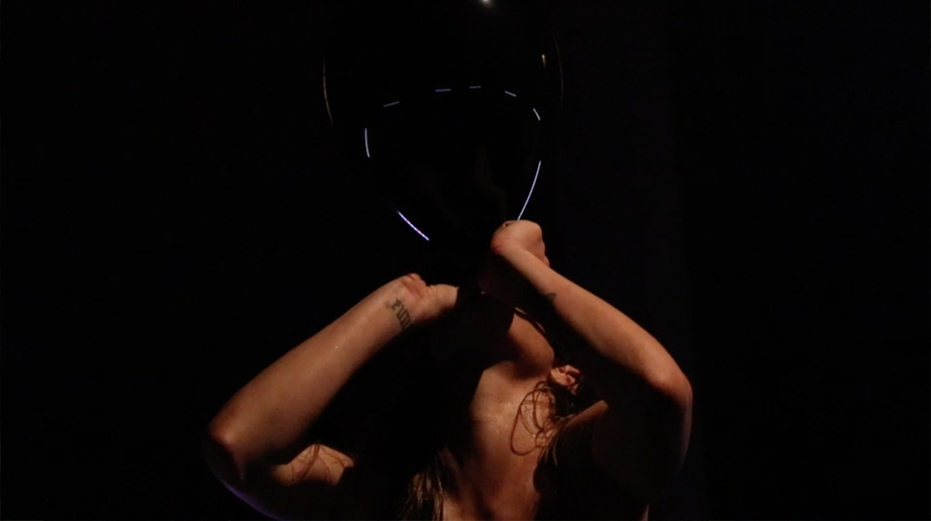 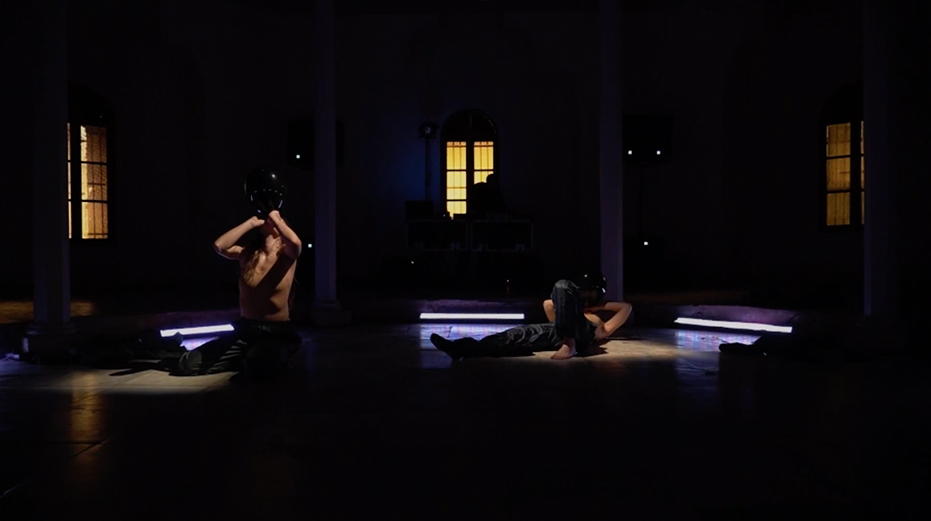 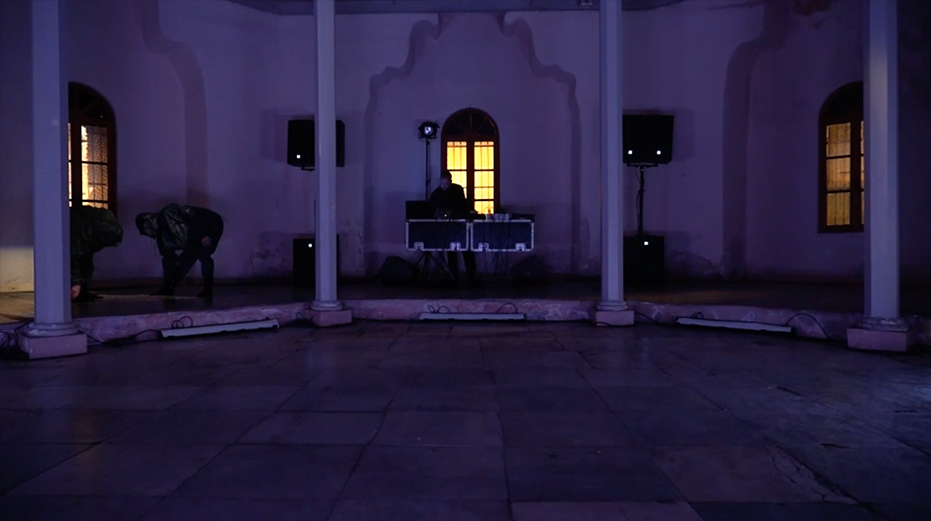 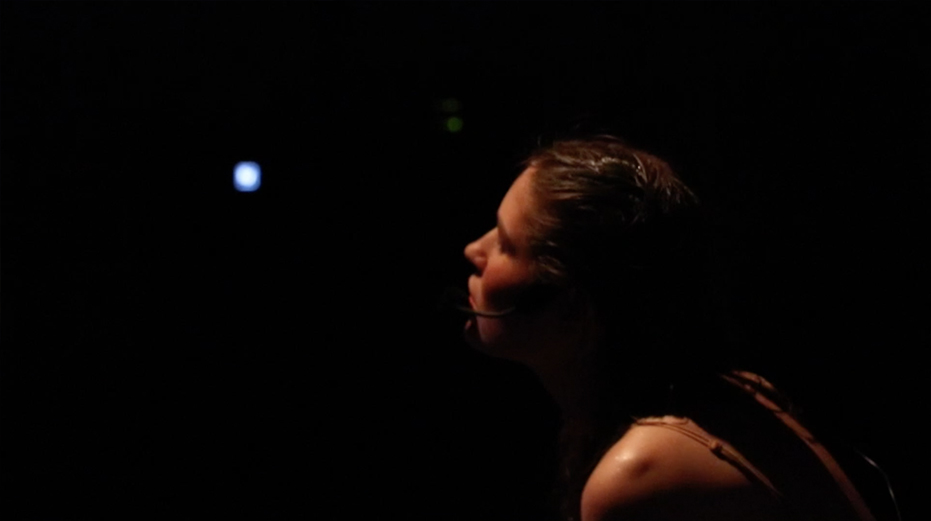 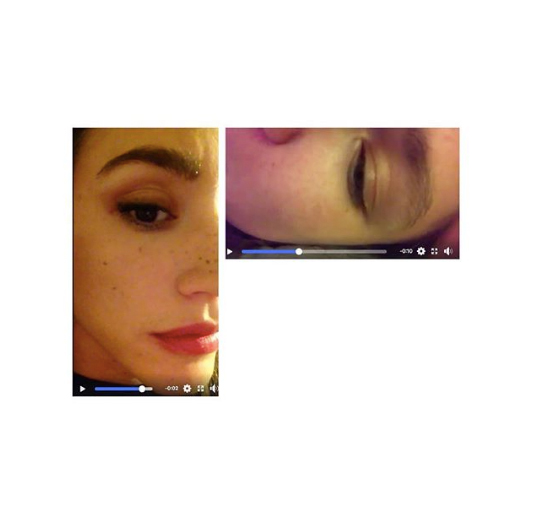 Performance ‘Empathetic body: baths of future paradise’ was a part of long-term relationship project ‘FTIJs’ (FIRST TIME IN JACUZZI. sorry) created by Anna Papathanasiou & Inga Galinyte. They started working together after meeting in 2018 during the International Summer Program at the Watermill Centre in New York (USA) under the direction of Robert Wilson. The core idea behind the project was to create a common sacred immaterial space that is not defined by geographical coordinates but instead by an invisible emotional and spiritual cord between the two artists.
In September 2018 Anna & Inga started an online daily correspondence that gradually took the form of an audiovisual shared diary of collected data, consisting of texts, images, sounds and movements. The daily practice of remaining loyal to an idea or a significant other brought them to the exploration of the utmost fundamental act of separation that every single being undergoes during a lifetime – the separation from the mother’s womb and the phenomenon of the trauma manifested as a bruise. A bruise is the emotional trace that every single interaction leaves us with after each separation since the separation from the mothers’ womb. Without our connection with the whole – in the wider sense of the Universe – every bruise could be interpreted as a fear for the unknown, a display of natural limitations.
The performance ‘Empathetic body: baths of future paradise’ was the second display of ‘FTIJs’ project and focused on creating a new universe, resembling a bruise, metaphorically and literally, within the structure of the monument involving motion, sound and light design. The impression of the performance was that of travelers coming back from the future, creating and presenting a new gender and border neutral vocabulary. Creating a new perception of time passing while letting the audience navigate their way amongst the performers and reflect on them as if they were to become part of the storytelling by being introduced to a new code of communication of the collective trauma.